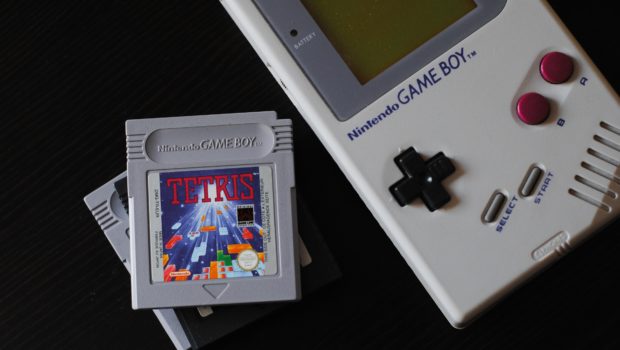 Video games are responsible for pushing technology in more ways than the average person realizes. In the quest for better graphics, advanced features, and more responsive gameplay, we have covered massive ground in the video game world over the last 40 years. As such, it’s great to look back and remember some titles that were especially impressive when they released. Here are some that must be mentioned.

Tetris is a classic title that emerged during an era of extreme simplicity. Games were minimal at best, but that’s what allowed Tetris to really stand out from the crowd. The fluidity of the gameplay mixed with the player controls and advanced score keeping simply did not exist before this game released and it quickly found a large audience.

The creator of Tetris, Alexey Pajitov, originally thought of making a game with “pentominoes”. These are shapes made up of five blocks, ultimately creating 18 different shapes. He simplified this idea to be four connected blocks and seven shapes. When the game released in 1984, there was nothing else like it at the time and the simplistic playstyle was made challenging by the rapid, progressive nature as the blocks fell faster and faster.

The legacy of Crysis is embedded in PC gaming culture. This title was world-renowned upon release for its incredible photorealistic graphics. It was groundbreaking in this area, but it did have one problem trailing it. Players were having a very hard time getting the game to run optimally or at all, even with state-of-the-art PC builds.

Crysis was such a demanding title that it spawned the decade-old meme “yeah, but can it run Crysis?” This is a question asked in jest whenever anyone is discussing their latest PC upgrades. Back in 2007, developer Crytek set out to push the capabilities of PC gaming and certainly succeeded. Crysis is a gorgeous, yet challenging title in gaming history.

First person shooters (FPS) and video games in general owe a lot to the original Halo. Not only did this game save the first Xbox upon launch, but it created a brand new genre of space-themed shooters in its wake. Everything about Halo was revolutionary for its time, but if there is one attribute you can focus on, it is the stunning AI gameplay.

For a game released back in 2001, Halo still has some of the best enemy AI ever seen. While the gameplay may feel minimal compared to the wildly chaotic shooters of late, you cannot deny Halo was something truly special. Enemies came with numerous strategies, adapting quickly to your playstyle. Weaker enemies hid behind stronger ones, looking to support them or flank you. When you took out a squad leader, you saw visible panic and disarray. If you managed to elude enemies, they continued searching for you at your last known location. The depth here is astounding, made even more so by the fact that this title is now two decades old. 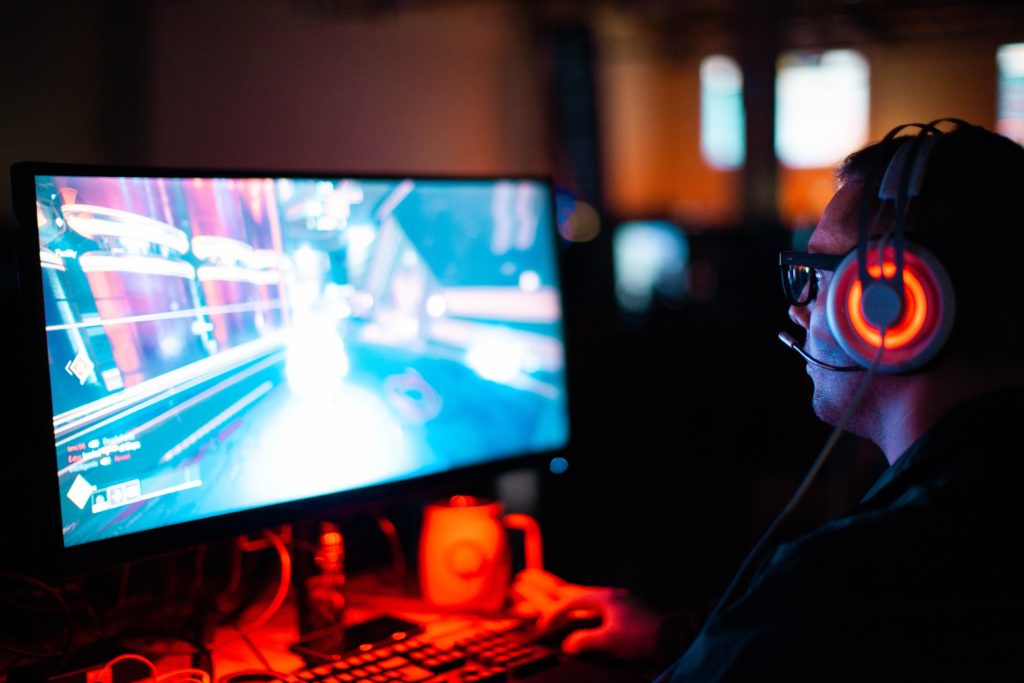 Shadow of the Colossus

We may throw this phrase around liberally, but SOTC truly did something groundbreaking in the video game industry. In SOTC, your character faced off against a multitude of different sized giants that moved fluidly and shook as you attempted to physically scale their body. Using the monsters hair and horns, you climbed all over these mighty beasts looking for weak points to strike at.

While the stunning game concept art before release had everyone talking, it really is the gameplay that is most remembered, and for good reason. The mechanics and physics seen in this game have never been used to this extent again, making SOTC a true treasure for players.

In 1993, the Myst developers launched a game that was so massive it needed to be released on CD-ROM instead of floppy disk. This move would ultimately help popularize the medium for PC gamers as they rushed out to get a copy of the game that everyone was talking about. Myst was an absolute marvel of 3D design, texturing, shading, and landscape interactivity. Here, players were tasked with traversing a unique island that is loaded with incredible puzzles that they must solve to unravel the mystery.

Bibhuranjan Editorial Officer, technofaq.org I’m an avid tech enthusiast at heart. I like to mug up on new and exciting developments on science and tech and have a deep love for PC gaming. Other hobbies include writing blog posts, music and DIY projects.