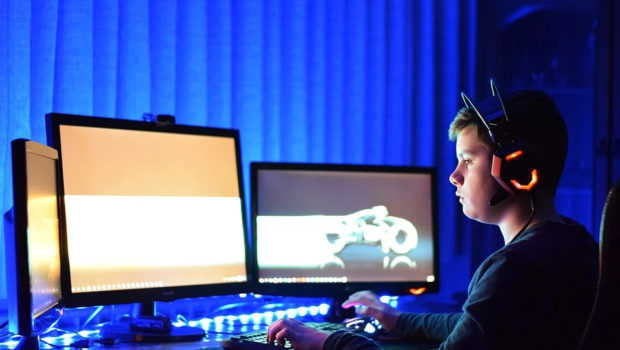 For those of us who weren’t around during the rise of those games, it can be so hard to imagine that people managed to finish those games with only a finite number of lives. These days, checkpoints in games are plentiful, except maybe for the Souls series (Demon’s Souls, Dark Souls) and its many Soul-like games. Here are a few ways to help the frustrated gamer conquer challenging games. 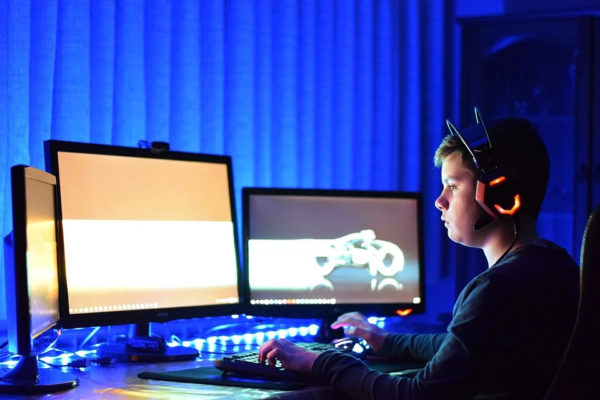 Failure is just a stepping stone to success

In one of the more recent and popular games to hit the Switch, Monster Hunter Rise, one of the NPCs there talks about how she keeps failing when it comes to recipes. Then, the guild master tells her that early success isn’t indicative of talent or hard work, but more of luck. Even if she wasn’t lucky, she could keep trying and eventually hard work and patience will push through.

More often than not, early success in any game is more luck than anything. You’ll find that someone who defeated a boss on their first try will not nearly have as much experience with it as the person who tried fifty times before winning. By that time, the latter will know every move, whereas the former would probably fail if they tried again. Failure is just a stepping stone to success!

Give those blistered thumbs a rest

It isn’t easy to conquer a challenging game — otherwise, it wouldn’t be called a challenge. That said, if you keep going for hours on end, there’ll come a time when diminished returns and burnout set in. It’ll be easy to get burned out if you don’t give yourself a chance to rest, even if you might still feel like playing. Instead, you can go for little brain teasers such as the one provided by Word Farm Adventure on mobile. Sometimes, it’s also important to step back and allow yourself to breathe; perhaps with a more relaxing game!

On the topic of guides

Chances are, some of the more challenging puzzles of games can be solved by looking up a walkthrough regarding the game. It’s not so much cheating as it is finding a way to bypass a part that you’ve spent too much time on. That said, if you’re stuck on one of the bosses of the Souls series, walkthroughs can only do so much. You can look up a video of someone overcoming the challenge (there are probably a lot), which will undoubtedly help you figure things out in the long run.

Conquering challenging games is often about pattern recognition, and taking the time to get the job done. It’s okay to feel frustrated with a game, though know that if you put in enough time, you will undoubtedly conquer the boss no matter how challenging.