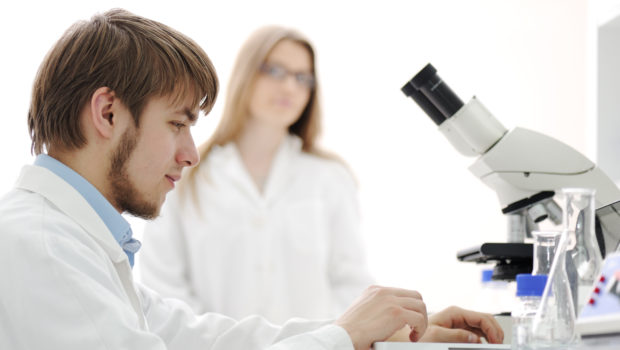 Many technological advances have a seemingly equal capacity for societal gain and detriment. From cotton mills to AI, many new technologies throughout history have stirred controversy when they first emerged. One of the most recent advances to do so is CRISPR gene editing.

CRISPR came about in the early 2010s and provided a far more precise method of editing genes. With this technology, scientists could potentially eradicate diseases or grow healthier, pest-resistant crops. Many people worry that it could have equal adverse effects on society, though. 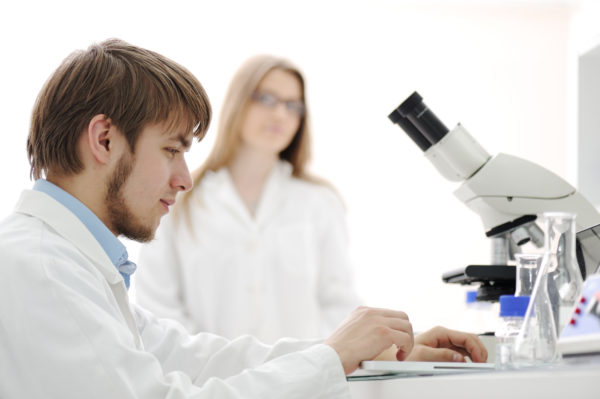 CRISPR can have considerable benefits if used carefully. In 2017, scientists utilized it to eliminate a disease-causing mutation in human embryos. Theoretically, if researchers know the cause of a genetic problem, they can use CRISPR to remove it, leading to a healthier population.

Similarly, scientists can edit the genes of invasive species to render them infertile and stop their spread. Since invaders often threaten native wildlife, limiting or eliminating their growth can protect vital ecosystems. In that same vein, researchers could use CRISPR to improve the resiliency of native plants and animals.

Advancements like this could help make the world a safer, healthier place. At the same time, this process could have considerable unintended consequences. Here’s a closer look at a few of them.

Ecosystems are complex, interconnected and often delicate, which makes any significant genetic changes potentially destructive. CRISPR could reduce the pest population, but that species could play a vital role in that ecosystem. For example, many beneficial insects eat pests, so taking away this food source could cause these populations to decline.

There’s still a lot that scientists don’t know about genes. Seemingly small changes can have considerable unintended consequences, or researchers could misidentify the source of a genetic problem. Given this complexity and ambiguity, CRISPR editing could accidentally create negative traits in target species.

In 2018, studies found that some CRISPR-edited genes lacked crucial anti-cancer mechanisms, increasing the risk of tumor growth. Mutations like this can happen far from the genetic site that the procedure targeted. Consequently, it can be easy to overlook or underestimate the possible side-effects of a CRISPR operation.

Some of the most widespread concerns about CRISPR have less to do with biology and more to do with ethics. If people started using the process to edit out “undesirable” genes, not just ones that pose health risks, it could lead to eugenics. Extensive gene-editing could seek to virtually exterminate people deemed genetically inferior.

Genocide might be an extreme example, but even before that point, CRISPR could worsen bias. Beliefs about “good” and “bad” genetic conditions lead to discriminatory practices even now. Widening the social divide through extensive CRISPR editing could take this already prevalent issue to new heights.

CRISPR Is a Double-Edged Sword

These potential negative impacts put CRISPR in a precarious position. On the one hand, this gene-editing technique has the potential to cure persistent diseases and protect the environment. On the other, it could throw ecosystems out of balance, cause health problems, and exacerbate ableism and other types of discrimination.

Any technological advancement as revolutionary as CRISPR can lead to these dilemmas. If something is powerful enough to change the world for good, it can likely also do the same to humankind’s detriment.

CRISPR, like many technologies, isn’t inherently positive or negative. These issues mostly come down to how people use the process. CRISPR could bring tremendous benefits to society, but scientists and authorities must proceed with an abundance of caution.

Jane Marsh Jane writes on green technology and renewable energy topics and works as the Editor-in-Chief of Environment.co.

Why the Digital Era Isn’t the End for Print Marketing

What minimum budget needed to develop a game?

6 Things About Drupal That You Should Know in 2021

Protecting Your House with a Surge Arrester